Keto rash’s scientific name is prurigo pigmentosa. It’s also referred to as Nagashima’s disease because it was first described in 1971 by Japanese dermatologist Masaji Nagashima. This condition is not specific to keto, and there are other reasons that you may develop it. Although it is most commonly seen in Japanese, it’s also been reported in Korean and Middle Eastern populations, among others.

Do you know?? Symptoms of the keto rash are that it:
Starts with inflamed, itchy skin with raised spots forming a broader pattern
The rash is usually accompanied by itching.
Red-coloured spots known as “papules,” which usually have a web-like appearance.
The spots are mostly symmetrical and occur on the back, abdomen, chest, and armpits
Keto rash usually comes and goes.
As it heals, the keto rash can become scaly and often leaves dark spots or hyperpigmentation which will take time to normalize.

Early stages consist of light pink raised skin lesions that look similar to scratch marks. These will usually occur around the stomach, chest, back, and neck. Oftentimes, people confuse this stage as a temporary rash and don’t do anything to address the symptoms.
Fully-developed lesions:

The rash begins to recede and papules become crusty. The colour of the legions tends to get darker.
Late lesions: Once the rash begins to go away, the spots turn darker and they form a web-like appearance. This formation of dark skin discolouration can last an extended period of time, even after the rash is gone.

How long does keto rash last?

For how long keto rash lasts?? That’s impossible to answer. Some sufferers have reported that their skin cleared up in a matter of hours or just a few days. In other cases, the rash has lasted a week or so. Some people report that their keto rash comes, goes, and comes back again. Other sufferers get it once, and it never reoccurs.
How to treat keto rash

If you are one of the unlucky few and find yourself suffering from keto rash, the first thing to do is not worry. Stress and anxiety will make things worse. Instead, just follow these easy-to-implement action points.
Let keto rash

heal on its own
Don’t be tempted to slather your skin in lotions, start taking antihistamines, or wrap your skin in bandages. Instead, try and let your rash heal by itself. Most keto rash sufferers report that it usually heals all by itself.
Increase your carb intake
If you find that your rash vanishes when you increase your carb intake, you may benefit from following a cyclic ketogenic diet, or CKD for short. With this keto variant, you go keto for 5-6 days per week, and then break ketosis with 1-2 days of more carbs. This may help you avoid triggering a keto rash.

Eliminate potential allergens from your diet

ACC baseball tournament to move from Durham for 2020

What Every College Student Really Needs To Know 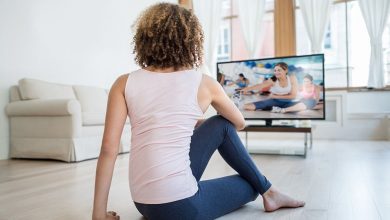 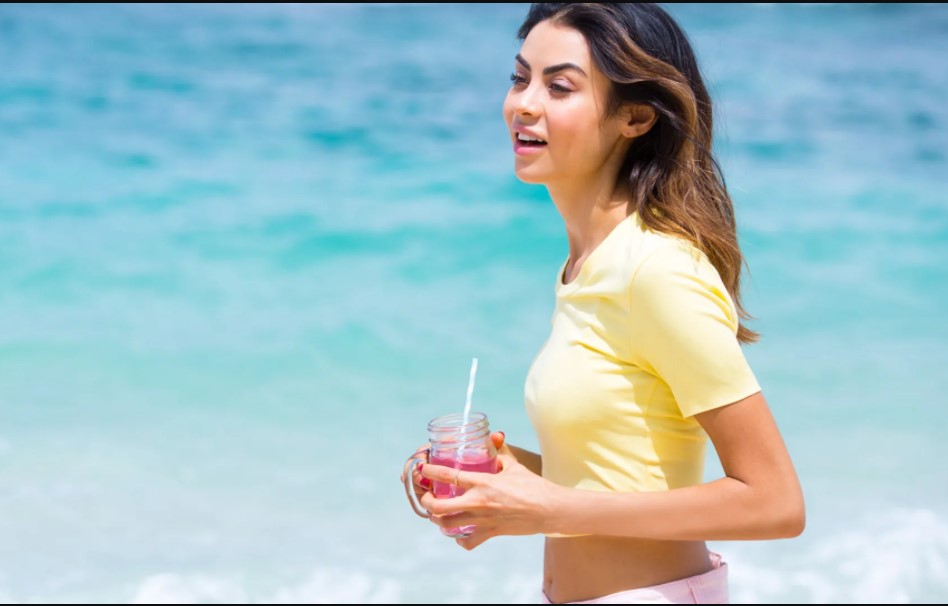 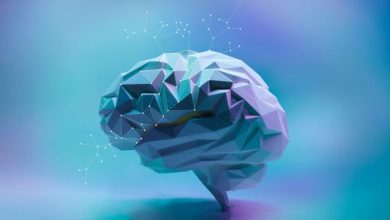 “Inside Out 2” Will Explore the Power of Memory 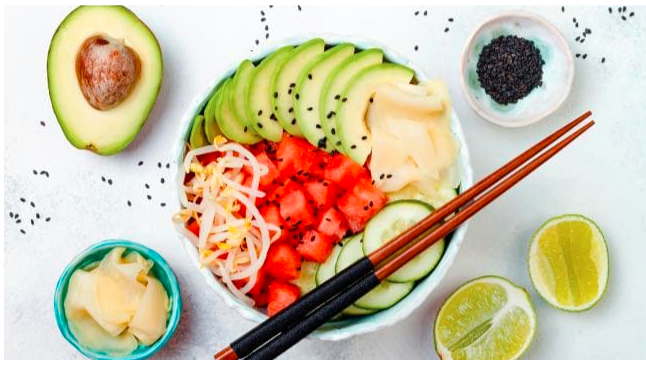