The Atlantic Coast Conference Tournament for baseball won’t return to Durham Bulls Athletic Park in 2020 because of scheduling conflicts. The Durham Bulls, who serve as hosts for the tournament, can’t accommodate next year’s tournament, general manager Mike Birling said.

“It’s an International League decision that we weren’t able to block off dates,” Birling said. “They’re trying to limit the protected dates.”While the 2020 schedule for the Bulls hasn’t been released publicly, team officials know the slate and realize it won’t allow for playing the ACC Tournament in Durham.

The ballpark in Durham will hold the ACC Tournament for the 10th time when it’s conducted on May 21-26. No other facility has been the tournament’s site as often. Durham was awarded the tournament for a four-year period that was supposed to end last year. But the 2017 tournament was moved to Louisville, Ky., amid an exodus of events because of North Carolina’s so-called HB2 law.

When competitions returned to the state, the ACC tacked the 2019 tournament for Durham so the venue would have the competition for four years — which was the term for the original bid. “We would love to host it and we’re doing anything we can to host future tournaments,” Birling said.

The site for the 2020 event likely will be determined in next week’s conference meetings.

Greenville, S.C., Jacksonville, Fla., Charlotte, and Winston-Salem have submitted bids — or expressed serious interest — to hold the event in minor-league ballparks in those cities. The Bulls also have placed a bid, but under the International League’s new scheduling parameters realize they can’t hold next year’s tournament.

Birling said he hopes enough of his colleagues in the International League alter their thinking so that dates can be reserved again.

Like Durham, the Charlotte Knights are an International League member and would fall under the same restrictions regarding a long-term commitment to the college tournament.

For Durham, Birling said ideally the ACC won’t award a long-term deal in this round of bids, leaving open the possibility of landing the event again after a year or two.

“We hope they decide to take the short team,” he said.

Greensboro has been the site of the 2010, 2012 and 2014 tournaments. Greensboro Grasshoppers general manager Donald Moore said he doesn’t have a bid in for the next cycle of tournaments, but he’d be willing to talk if the conference has a need.

Moore said he was irked when Greensboro was passed over in recent years, saying he bailed out the conference on a couple of occasions when the tournament needed a venue on relatively late notice. The ACC pulled out of an arrangement in Myrtle Beach, S.C., and then was left scrambling when its tournament at Boston’s Fenway Park was scrapped when the Boston Red Sox didn’t reserve the necessary dates.

In the past, the tournament in Durham largely has been characterized as successful by ACC officials. It has helped that nearby North Carolina and North Carolina State have fielded highly ranked teams in many recent seasons, bolstering attendance when they play.

Duke uses the ballpark as its home venue for most games. If there have been complaints about home-field advantage, those have been kept out of the public debate. That might come in part because, until the past few years, the Blue Devils hadn’t been an NCAA Tournament-caliber team. Duke has never won the ACC Tournament at any location.

Durham has presented the tournament four of the past five years; however, new setting up rules by the International League, which includes the Bulls and Knights, bar teams from delaying home dates. This rule prevented Durham from hosting in 2020 because the Bulls are scheduled to play at home during the week of the tournament, but the Knights will be on the road. read more

CICO diet - What Is the CICO Diet plan?

What is it Keto Rash How to resolve it? 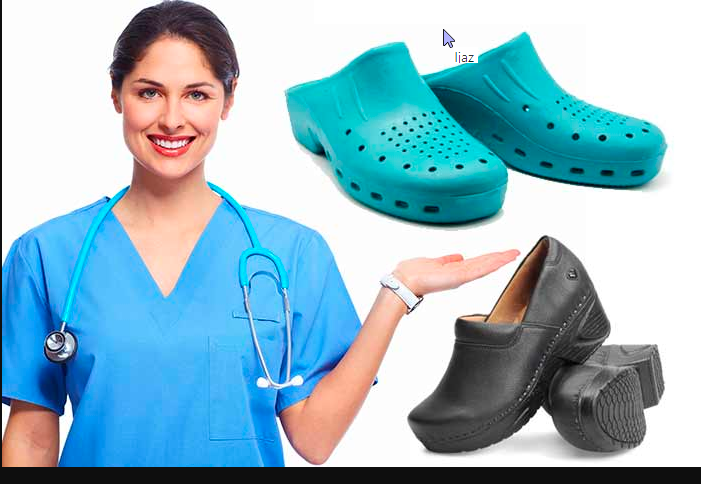 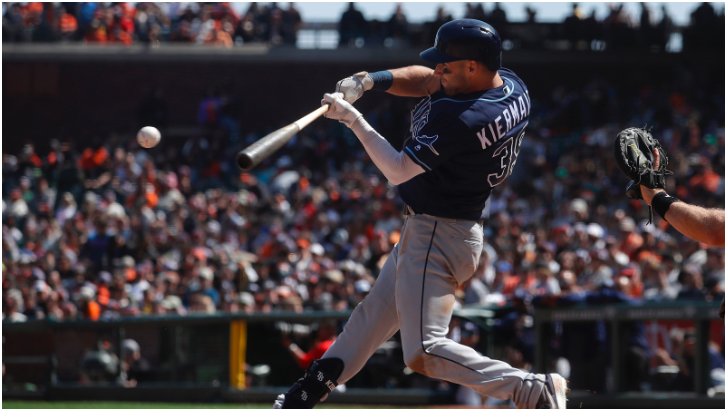 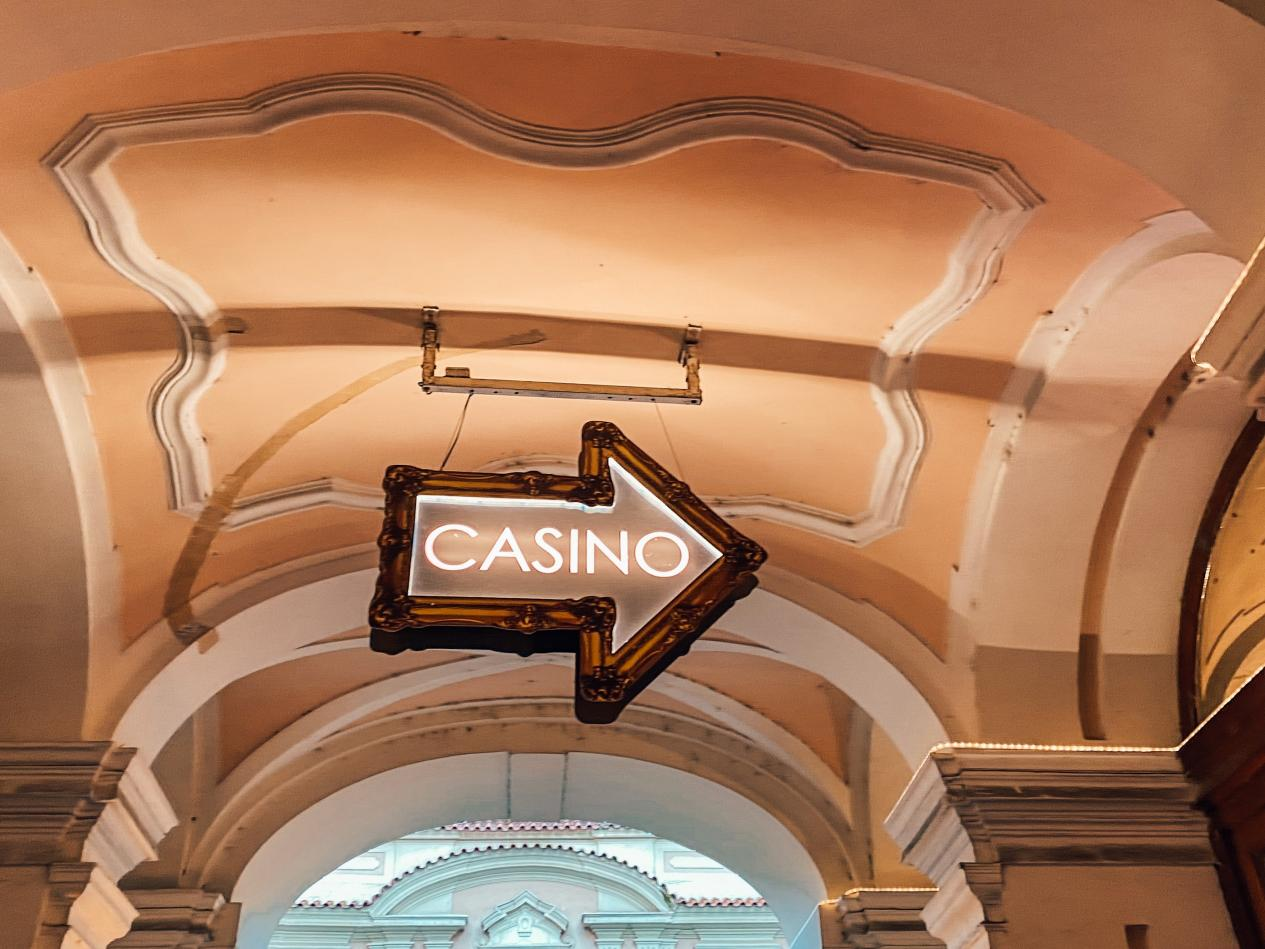